5 Anime for the Initiated

So, you’ve recently begun watching anime. Maybe you’ve seen a few series that you really enjoyed, like some of the entries on my  5 Anime for the Uninitiated list. You’re officially an anime fan. Therefore, it’s time to go to a higher level. It’s best to check off some classics, and some cult status shows, as well as some unsung masterpieces. Here are 5 anime that deserve your attention. 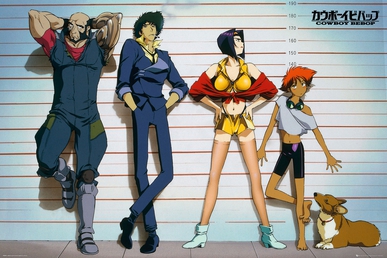 This one’s a behemoth. It’s pretty well known in the West and lauded by many as being as close to perfection as a show, anime or not, can get. It’s generally described as a Space Western. It follows a unique crew of bounty hunters aboard their spaceship, Bebop, as they chase after criminals hoping to finally have a massive payday. None of them are like the other, and as the series unfurls in a mainly episodic manner, we uncover the mysteries of Spike, Jet, Faye, Ed, and Ein’s past and personalities. It’s a funny, sad, clever, and action packed show set to a stand out soundtrack of jazz. 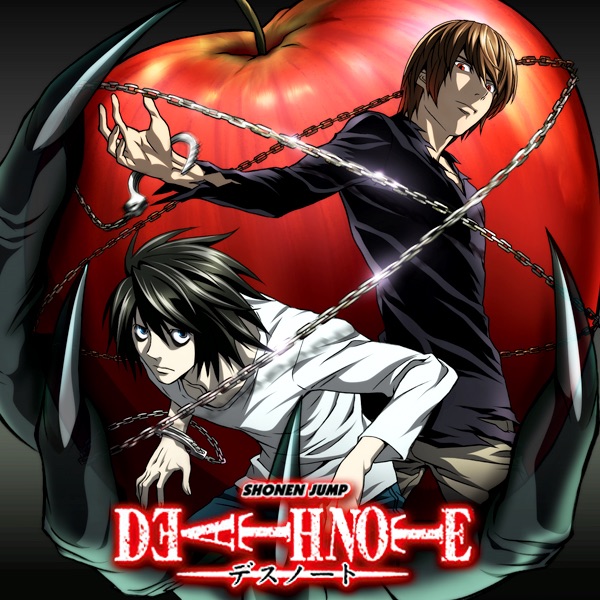 Here’s another one with high praise in the West. (It even garnered enough Western attention to have a live-action film commissioned by Netflix, but…let’s not talk about that.) It’s an extremely clever, dark, and thought provoking show. Ryuk, an idle Shinigami (soul reaper) leaves the Shinigami realm and drops his Death Note on earth where it’s picked up by the bright but bored teenager, Light Yagami. It’s a plain, black notebook with a line within it saying, ‘The human whose name is written in this note shall die’. Intrigued, Light decides to take it with him, and eventually tries it out. Freeing the inner megalomaniac within him, he becomes Kira, a mysterious, god-like serial killer carrying out justice on criminals and those wishing to intervene with his work. The world’s greatest detective, a sugar craving eccentric known as L, is hired to stop him. Thus, commencing an enrapturing and psychological thriller of wits between not so dissimilar geniuses. 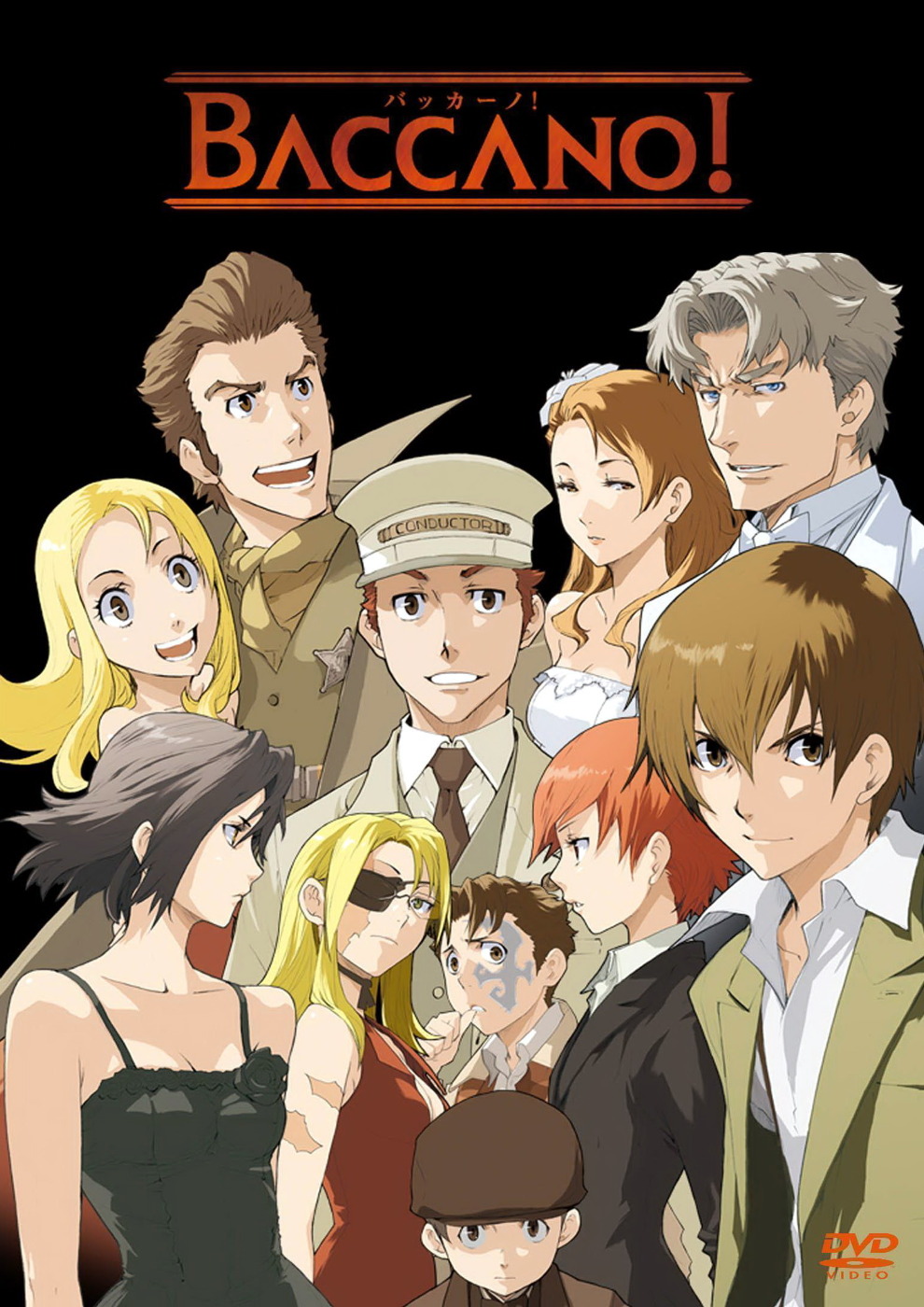 Based on a light novel by Ryogho Narita, Baccano! follows a series of interconnected characters and stories spanning from the 18th Century to the 1930’s. It’s a great mix of things from alchemy, and warring gangs in Chicago, to intercontinental train travel. More than anything, it’s a fun, snazzy ride. And like a puzzle, when the mysteries and the overall picture become apparent, it’s thrilling and satisfying. Another light novel by Ryogho Narita, Durarara!! is also a series of interconnected characters and stories. This time set in Ikkebukuro, Tokyo. This setting serving as the centre around which many urban legends and mysteries swirl, from an evil sword, and an insanely strong bartender, to a shadowy, headless biker.  Curious and prompted by his childhood friend, Masomi Kida, Mikado Ryugamine moves to the city seeking excitement and finds himself amongst a peculiar cast of characters.

Akira Toriyama’s Dragonball series is responsible for many people in the West becoming anime fans as children. Even if you had never watched anime, you would have probably heard of Dragonball Z but I’ve included Dragonball, Dragonball Z, and the latest incarnation, Super, on this list in case you’ve never seen it, just because of the impact that it has had on action/adventure manga and anime. Most major action anime that came after owe something to Dragonball. So now for what it’s about: A teenaged girl named Bulma sets out on an adventure to find the seven legendary dragonballs. When gathered, a dragon can be summoned and he will grant the summoner’s wish. She knocks into a strange boy with the tail of a monkey, named Goku and it all develops from there. They set out together to find the dragonballs, and Goku begins his quest to become the world’s strongest martial artist. The Dragonball Z series begins with Goku introducing us to his son, Gohan. We also meet other pivotal characters such as Vegeta, Frieza, and Trunks, whilst the battles reach other levels and Goku and his friends continue to ascend in power and skill. By Super, Goku is able to achieve the power of the Gods.